Costigan Media Has Been Featured Around The World

Costigan Media LLC is the parent company of Gambling911.com

Gambling911.com debuted on the Internet in September 2000. Since that time, the website is widely regarded as the gambling news and odds authority and the most referenced website of its kind among mainstream media outlets.

Starting with a focus on Internet sports betting, the site quickly expanded coverage into the world of online poker, entertainment betting, financial wagering, politics and casinos (both online and land-based).

Gambling911.com is wholly owned by Costigan Media, LLC, incorporated in April 2002 as Twenty One Holdings. We are based out of both sunny and warm Miami Beach, Florida as well as cloudy and frigid Lloydminster, Alberta, Canada. 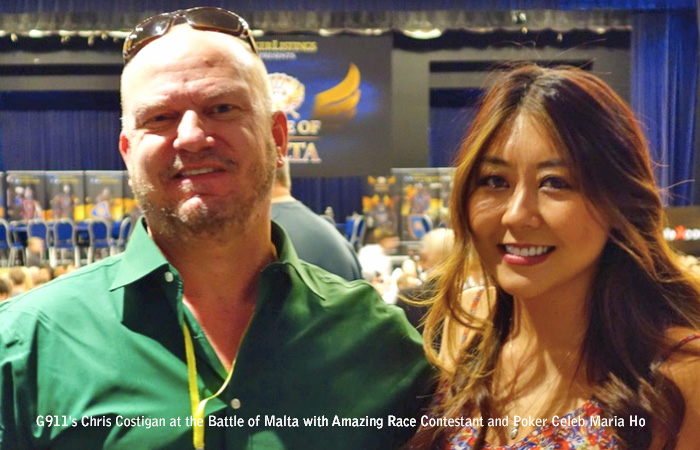